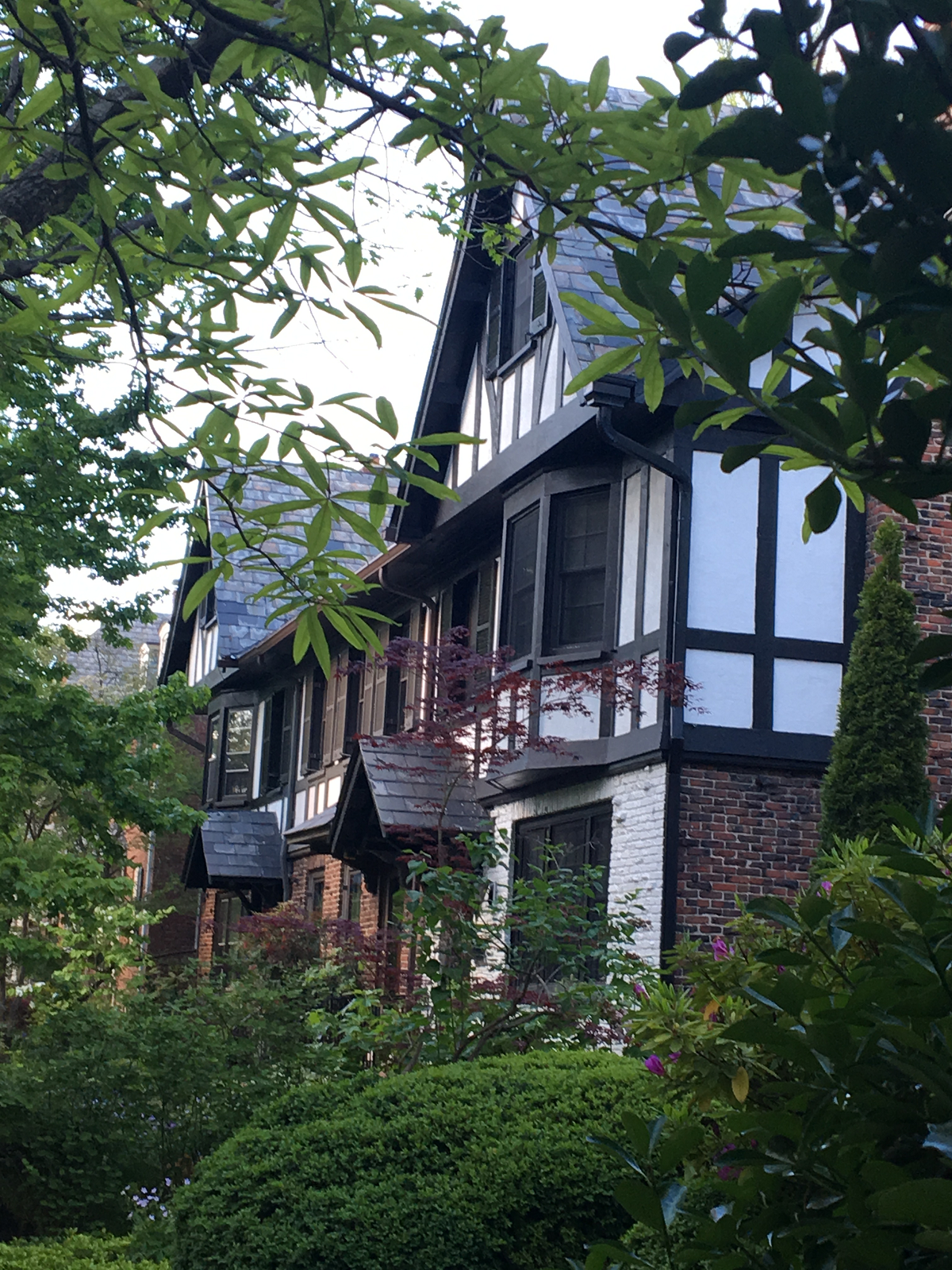 The fifth in a series of virtual tours and presentations with Baltimore Heritage and the Baltimore Architecture Foundation.

The Baltimore Architecture Foundation (BAF) and Baltimore Heritage present a series of 30 minute live virtual tours and presentations focusing on Baltimore architecture, preservation and history. Next up is Charles Duff who will be speaking about the influence of the Garden City Movement on Baltimore.

Founded in 1960, Baltimore Heritage, Inc. is Baltimore’s nonprofit historic and architectural preservation organization. With a small staff, 33 volunteer board members, and a host of volunteers, we work to preserve and promote Baltimore’s historic buildings and neighborhoods. https://baltimoreheritage.org/