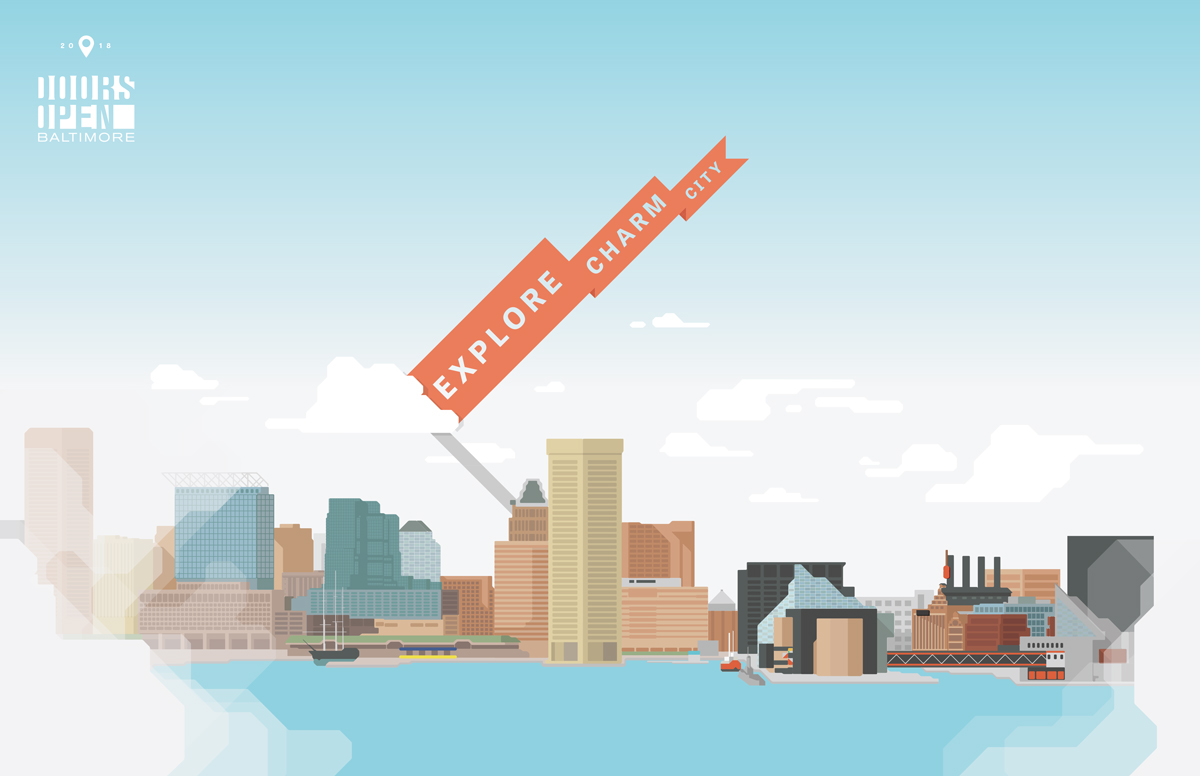 This self-guided tour leads you through nearly three centuries of living and working in Downtown Baltimore, from the 18th century home that hosted George and Martha Washington to one of Baltimore’s remaining grand downtown hotels of the 20th century.

The Riches of Mount Vernon

By the mid-19th century, Mt. Vernon had become the most fashionable neighborhood in Baltimore as Baltimore’s barons of finance and industry built grand homes on the squares around the Washington Monument in Mount Vernon Place. Take a look inside some of Baltimore’s most beautiful and grand buildings.

Central West Baltimore is rich in African American History. Upton was at the center of the civil rights movement in Baltimore and Pennsylvania Avenue served as the community’s lively shopping and entertainment strip. Explore the area’s past and get to know some of the groups and organizations that call it home today.