Did you know that Baltimore became the first city in the United States to install gas street lamps? Or that Baltimore’s drinking water is some of the best in the country?

Tom Liebel, FAIA, LEED Fellow is a Vice-President with Moseley Architects, and has been involved in integrating sustainable design principles into a variety of ground-breaking adaptive use and historic preservation projects over the past twenty years, with these projects recognized with multiple awards for design, smart growth, sustainable design and historic preservation.

Tom is involved in ongoing research exploring the relationship between sustainability, preservation and urban design, with a particular emphasis in the use of urban adaptive use projects to promote neighborhood revitalization and civic engagement.

Tom served two terms as Chair the Maryland Green Building Council, serves on the Maryland Advisory Council for Historic Preservation, Chairs Baltimore City’s Commission on Historical and Architectural Preservation, and serves as the Moderator for the American Institute of Architect’s Strategic Council. 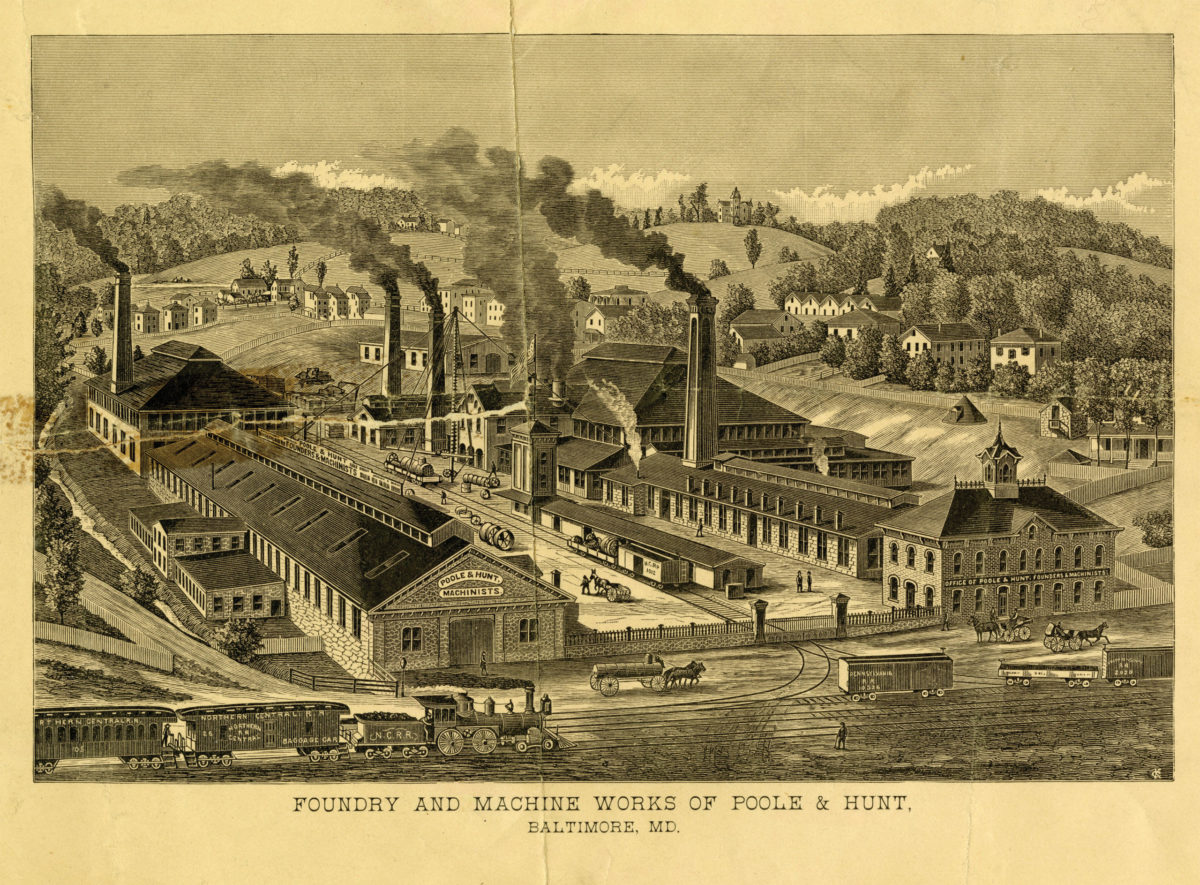 Woodberry was once home to the largest machine shop and iron works in the country. Poole & Hunt thrived alongside the booming textile industry of the Jones Falls Valley. It grew and remained a site of heavy industry for well over a century, was later adapted by a flourishing arts community, and after a tragic fire, was transformed into Clipper Mill: a mixed use development that includes manufacturing, residences, design and engineering firms, fine dining, and more.

This presentation will cover the history of the Poole & Hunt Machine Shop and Iron Works, including the impressive things they made here, from the columns of the Capitol Building in Washington DC to contributions to both World War efforts. Discover how this site of heavy industry has changed over its nearly 170 year history to meet the various needs of its users. And learn about the role of historic preservation in adapting historic sites for modern uses.

Nathan Dennies is the Associate Director of the Baltimore Architecture Foundation. He serves as chair of the Greater Hampden Heritage Alliance, and on the boards of the Friends of The Jones Falls, Baltimore City Historical Society, and the Greater Baltimore History Alliance. Nathan has spent the past 6 years researching the industrial history of the Jones Falls Valley and lives in Woodberry. 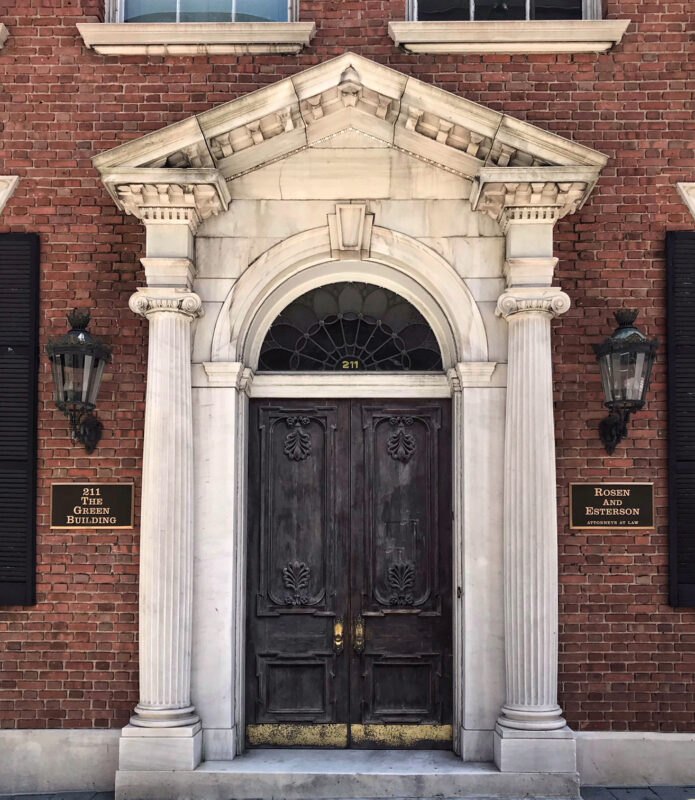 Baltimore is a city filled with a wide range of architectural treasures. From tiny temple-like structures, to gem-like carpenter gothic churches, to robust Richardson Revival edifices, to castle-like school buildings, our architecture has something to delight everyone. But some of these treasures are off the beaten path and not everyone knows about them.

About the Presenter
Take a spin through Baltimore with BAF past president, Meg Fairfax Fielding. Although she is not an architect by training, she’s “architect adjacent.” She is doing a deep dive on Palmer & Lamdin properties in and around Baltimore, as well as searching out 18th century brick churches along the Chesapeake Bay. Meg loves to explore Baltimore and the surrounding areas. By day, she is the head of the History of Maryland Medicine at MedChi, which was founded in 1799, but on weekends, you might find her on a lonely road on the Eastern Shore searching for a small, ancient church. Follow her on Instagram at PigtownDesign. 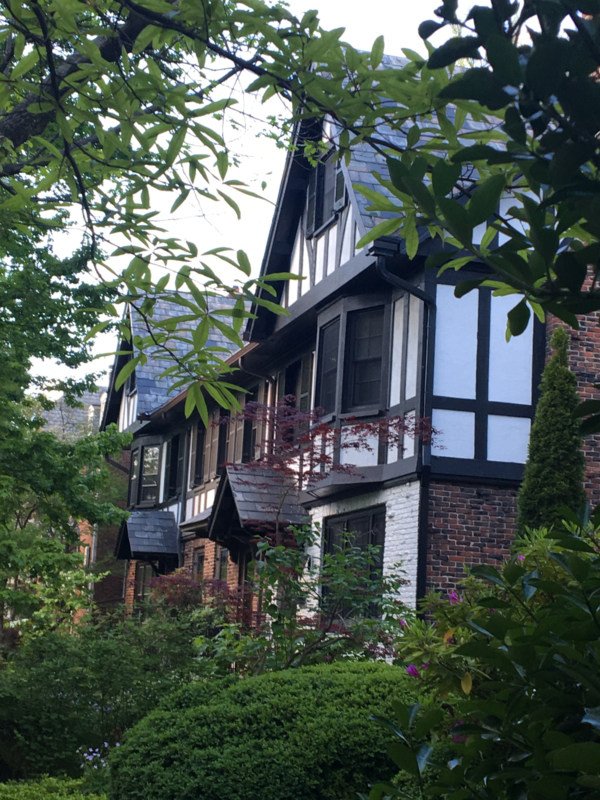