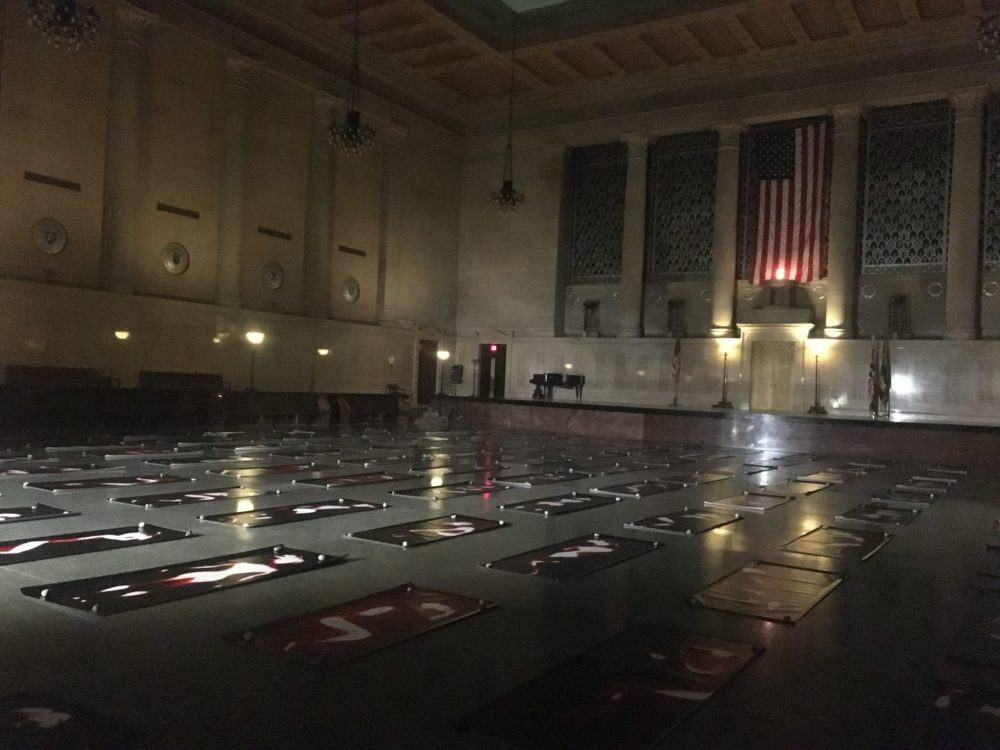 The Baltimore Architecture Foundation (BAF) and Baltimore Heritage present a series of 30 minute live virtual tours and presentations focusing on Baltimore architecture, preservation and history. First up is Jackson Gilman-Forlini, Historic Preservation Officer for the Baltimore City Department of General Services and BAF board member, speaking about Commemorative Monuments and Adaptive Use with a focus on the Baltimore War Memorial.

Founded in 1960, Baltimore Heritage, Inc. is Baltimore’s nonprofit historic and architectural preservation organization. With a small staff, 33 volunteer board members, and a host of volunteers, we work to preserve and promote Baltimore’s historic buildings and neighborhoods.