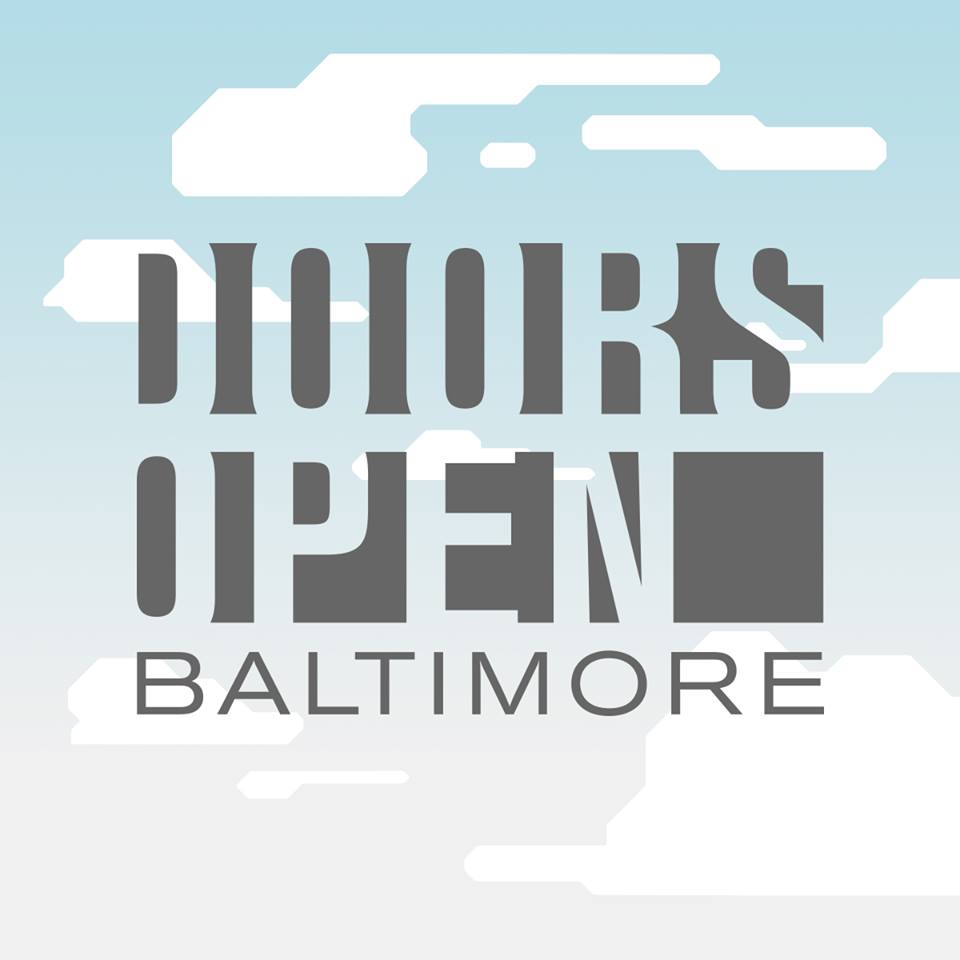 Churches at the Centre

Baltimore is a city full of churches. Doors Open Baltimore just scratches the surface of the city’s rich inventory of spiritual buildings. Take the light rail to Centre Street and see some favorites in Seton Hill and Mt. Vernon.

Living and Working in Downtown Baltimore

This self-guided tour leads you through nearly three centuries of living and working in Downtown Baltimore, from an 18th century home to passing by one of Baltimore’s remaining grand downtown hotels of the 20th century, and to Baltimore’s latest skyscraper.

Take a look inside Baltimore churches that contain wonderful examples of the stained glass and mosaic work from the studios of Louis Comfort Tiffany (1848-1933).