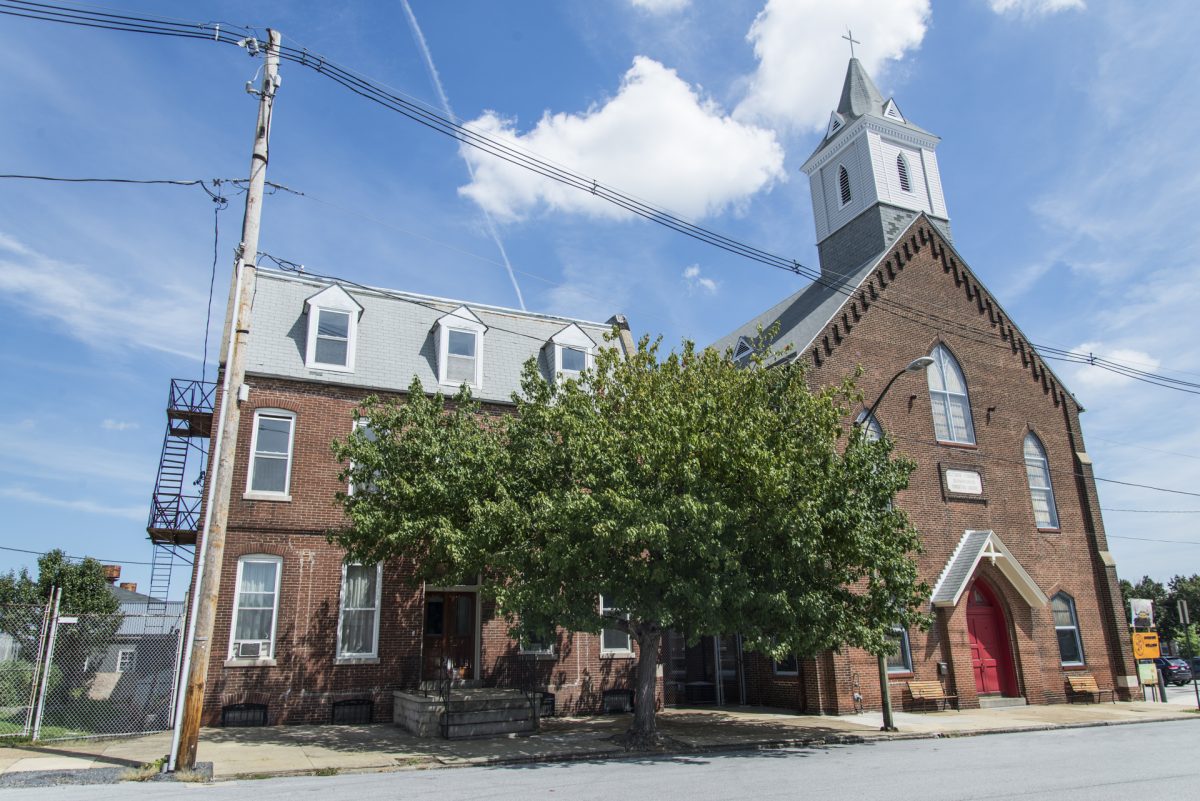 Built in 1865, the Platt cannery is the last existing cannery building along the harbor. Explore recreated workspaces and the machines used in industries that brought Maryland from the Industrial Revolution into the 21st century.   Please check in at the front desk.

The Immigration Museum tells the story of the immigrants of various nationalities and ethnicities who came to Baltimore between 1830 and 1914. In 2013, the museum was established in one of the last former immigrant houses in the city. The building was in use from 1904 to 1914, providing temporary housing to individuals new to Baltimore.

When it was completed in 1923 the grain elevator at Silo Point was the largest and the fastest in the world, conveying 3.8 million bushels of grain from railcars to transatlantic ships every year. By 2003 the facility had become dilapidated and needed a new purpose. The 300 foot tall building was redeveloped into luxury condominiums. Visit this unique industrial reuse project. Entrance is located between the two buildings, not near the retail spaces.

The Irish Railroad Workers Museum consists of two renovated alley houses built in 1848 to provide housing for the growing number of workers employed by the B&O Railroad. One of the houses is furnished in 1860’s fashion, reflecting the lives of the Irish-immigrant family who lived there, while the other offers changing exhibits relating to Irish-American history and local life