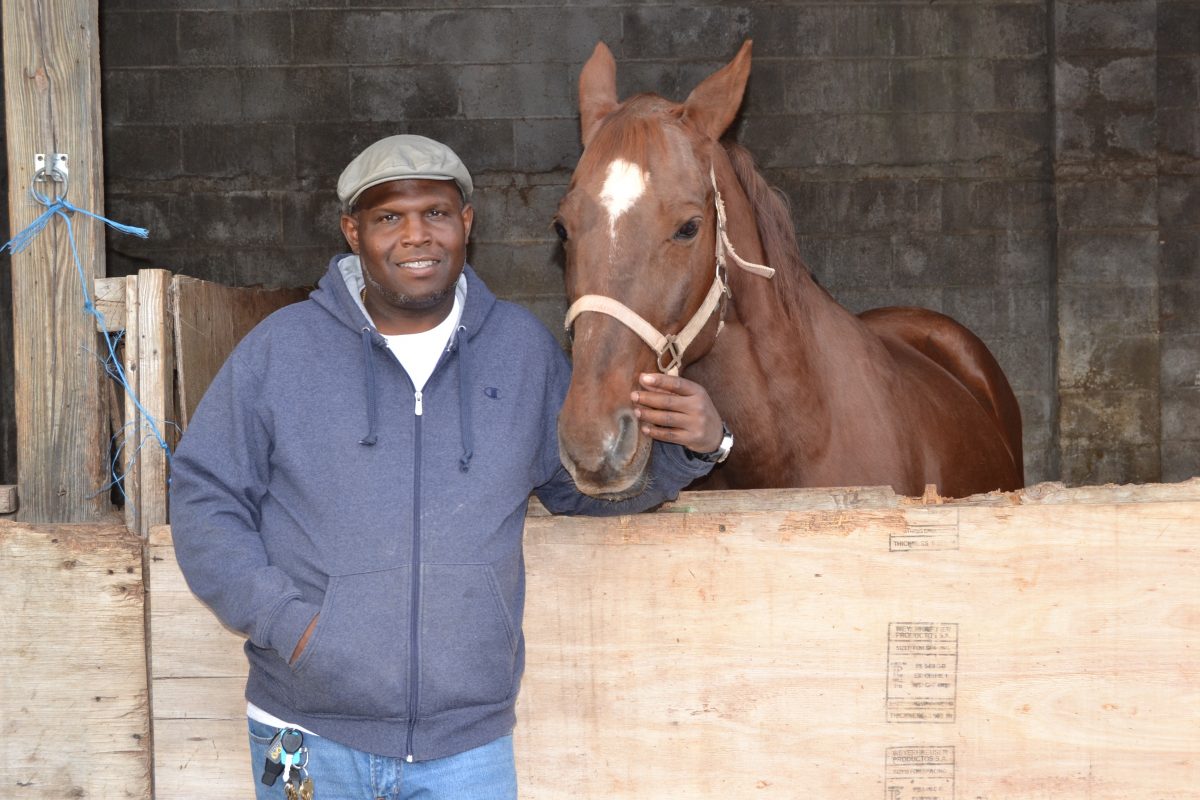 An interview with James Chase of the Arabber Preservation Society.

How was the turnout at the Arabber Center for Doors Open Baltimore?

What inspired you to get involved with Doors Open Baltimore 2017?

I don’t mind doing things for the community. It helps shed a little light on us because not a lot of people are aware of the arabbers or how our horses live. Because our past history—we had some little run-ins with the City—for people just to keep reading it and never see it for themselves. They’ll just go on with what somebody else said instead of coming and experiencing and see that it’s not that bad at all. These horses are living good. It’s a good thing. I like helping out the community. I like people coming around. I love people. I’m a people person. So it was a wonderful experience for me. We did it last year—this might be the third year we’ve been involved in it. Each time the turnout was O.K. and we met a lot of interesting people.

What do you wish more people knew about Arabber Center?

When is the Center open?

Everyday between 11am – 8pm. We’re here everyday and our door is always open. It’s not just for this event. Anybody can come in any day. We don’t turn anyone away.

Why do you think it’s important for the community to learn about Baltimore through it’s history and architecture?

If you met someone who did not know what an arabber was, how would you define an arabber in one or two sentences?

An arabber is a person who loves his city and loves providing fresh fruit and vegetables to the elderly to the young to everybody. We’re the ones that bring the fruit to you so you don’t have to go to the market—we’ll bring the market to you as far and fruits and vegetables are concerned.