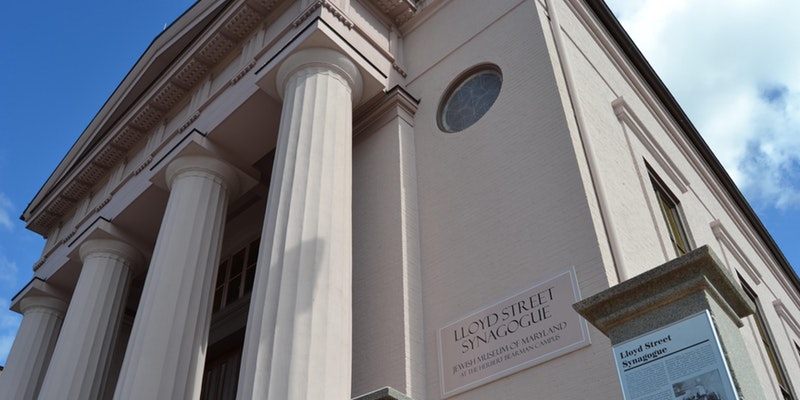 Designed by architect Robert Cary Long, Jr. in 1845, the historic Lloyd Street Synagogue is the third oldest synagogue in the nation. Over the years, the building has served as a worship place for three immigrant communities as a German reformed temple, as a Lithuanian Catholic church and as a Russian Orthodox shul. In 1960, the entire Baltimore community—both Jewish and non-Jewish—united to save this house of worship from demolition. 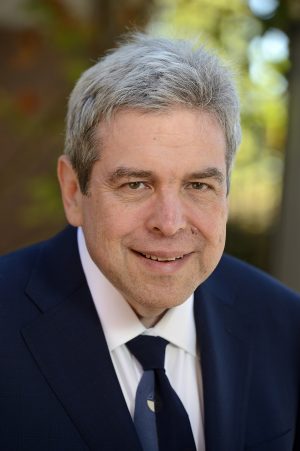 Doors Open Baltimore 2017 participants, who register for one of the four Lloyd Street Synagogue tours, will discover why the building was saved from the wrecking ball in 1960, learn about the role the Baltimore community played in the building’s preservation, and solve the mystery of the building’s tilted window sill.

On Sunday, October 29, the Jewish Museum of Maryland invites Doors Open Baltimore visitors to carve out some time to explore the museum’s  latest changing exhibit—Discovery and Recovery: Preserving Iraqi Jewish Heritage—either before or after their guided tour of the synagogue. “Baghdad was once a thriving center of Jewish life. Many books and documents of this community were confiscated in Saddam Hussein’s secret police headquarters. This exhibit chronicles how these records were nearly lost during the war and later rescued and restored by the National Archives,” Pinkert says. Tickets for the free Sunday guided tour of the Lloyd Street Synagogue are still available! Register today before they’re sold out: http://bit.ly/2kqHsMP