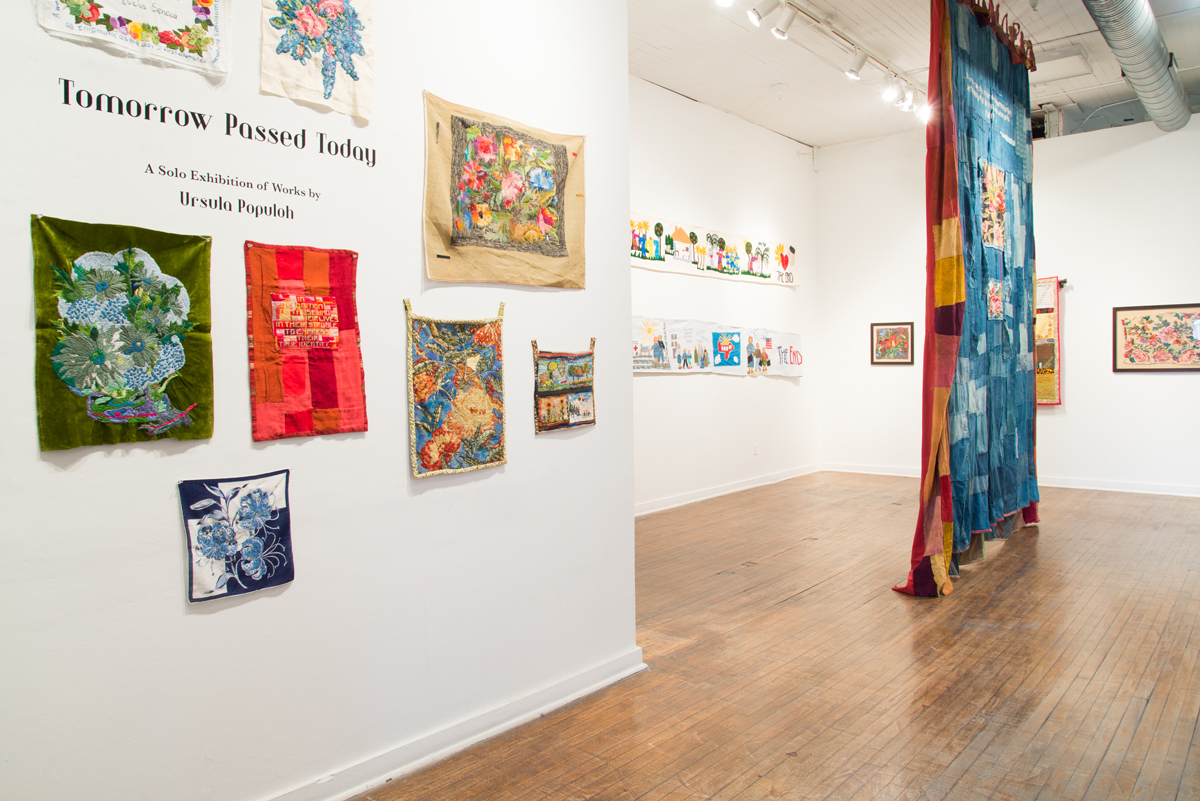 This brick and brownstone elementary school opened its doors in 1890 and closed 85 years later when the school relocated to a newer facility. After remaining vacant for four years, the City of Baltimore, under Mayor Donald Schaefer, proposed that the building be repurposed as an alternative space for contemporary art in response to the South Baltimore Community Committee’s request that the school be revitalized. 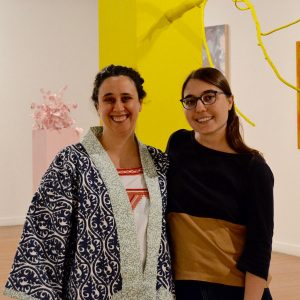 “It really was, at that time, very necessary for the community to come together to make things like this happen. So [School 33] has always been very community oriented and very art community oriented,” says Melissa Webb, School 33’s exhibitions manager. “At the outset, it was really one of the few gigs in town for artists, especially pre-internet. There was a very tight art community here—it was strong and really grassroots, as it remains today.”

School 33 Art Center revived this site in 1979, quickly becoming a magnet for opportunities within Baltimore’s art community. As a program managed by the Baltimore Office of Promotions and the Arts (BOPA), School 33 showcases contemporary artwork in its three main galleries, utilizes four Co-lab(oration) project installations to transform its non-gallery spaces, leases studio spaces to artists, and offers art classes for adults and children.

With a mission to support emerging and established artists from Baltimore and beyond while also offering opportunities that are difficult to obtain from commercial galleries, School 33 regularly hosts workshops, gallery openings, and special events to help make the arts more accessible to the general public.

“We really want to help nurture and grow artists’ careers and help them facilitate whatever they want to do. At the same time, I think a big thing that BOPA is interested in doing, in general, is to create opportunities for everyone, especially non-arts audiences, to enjoy art and understand that they don’t have to fully comprehend the meaning of a given artwork to appreciate it,” Melissa says.

On October 7-8, BOPA and School 33 will host Baltimore’s Open Studio Tour, a city-wide event that grants the general public free exclusive access to the art studios of professional artists throughout Baltimore City. By visiting the studios of over 100 local artists, including School 33’s resident artists, working within all kinds of mediums and art circles, this presents a unique opportunity to gain exposure to the arts, learn about artists’ creative processes, and support Baltimore’s diverse art community.

“During Open Studio Tour, I meet such a diverse grouping of artists—from emerging artists about to graduate from places like UMBC​ and MICA who are interested in finding places to show their work, ​to​ ​places​ ​full of well established artists like​ ​the​ ​Cork​ ​Factory, which has​ ​​beautiful​ ​loft​ ​spaces​ ​inside,” Melissa says.

As one of Doors Open Baltimore’s newest sites and community partner, School 33’s involvement allows an opportunity to showcase another architectural gem while exposing the organic connection between Baltimore’s art community and its architecture. “It seemed so natural to connect our audiences,” says Flannery, School 33’s Cultural Affairs Associate. “[Baltimore] has a lot of artists who come, take over buildings, and revitalize them—these buildings have such interesting histories.”

“I think that there are a lot of people outside of the art community, especially in the neighborhood, who don’t know what we do and we’ve been working on that,” Melissa says. “I think putting [School 33] in the context of architectural curiosity to attract visitors who wouldn’t normally come to see art shows would be a great way to open it up and get more people interested in art.”

During Doors Open Baltimore on October 28, participants will get the chance to marvel at School 33’s charming architectural features and contemporary art exhibitions. Both Flannery and Melissa recommend that participants visit the bathroom before leaving. “It kind of speaks for itself—once you’re in there you’ll know why,” Flannery says.