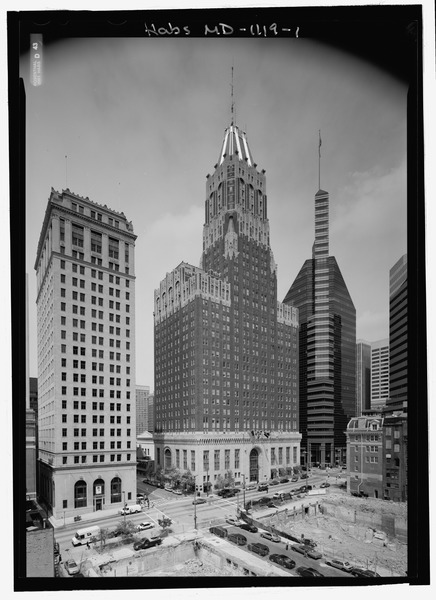 Join the Baltimore Architecture Foundation, the Downtown Partnership of Baltimore, and the Peale Center for a tour of Downtown Baltimore historic skyscrapers.

Learn about the history and architectural significance of some of Baltimore’s most iconic buildings from master storytellers and architects. See how Downtown Baltimore is being transformed by taking a look inside the conversion of these buildings from offices to residences.

The tour will begin at the BGE building. Stops will include Center Plaza (Charles Center), 10 Light (Baltimore Trust Company Building), and the Lenore (Federal Reserve Bank). The tour will end at the Peale Center, the country’s first purpose built museum, for a light reception. 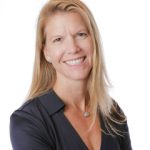 Janet joined BCT in 2009 to establish BCT’s housing studio. Having been involved in a wide range of projects in both the private and public sectors throughout her career, Janet specializes in senior living and multi-family housing. With nearly twenty years of experience, Janet has been integrally involved with the design and construction of more than 1500 housing units. Most recently, she completed 10 Light, a large, award-winning adaptive reuse project in downtown Baltimore that was awarded significant State and Federal historic tax credits. She believes that successful residential projects–whether for seniors or millennials–require solid design principles, creativity and comprehensive market knowledge combined with the appropriate amenities.

Janet received her Master of Architecture in 1997 from the University of Maryland School of Architecture and her undergraduate degree from Dickinson College. She is a member of the American Institute of Architects (AIA), American Seniors Housing Association (ASHA), Urban Land Institute (ULI), International Council of Shopping Centers (ICSC), and Commercial Real Estate Women (CREW), Baltimore Chapter. 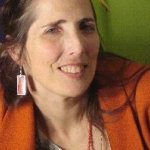 Jillian Storms is an architect and capital programs manager at the School Facilities Branch of the Maryland State Department of Education. She assists counties throughout Maryland with their public school projects (grades K-12) to create safe, accessible facilities that are conducive to learning and sustainable in their design.  In addition to a decade in public service, Jillian’s 30 year career in architecture includes experience at several prominent Baltimore firms in campus planning, accessibility compliance, historic preservation, and affordable housing. She holds a Bachelors degree in Urban Planning & Studies from Goucher College and a Masters in Architecture from the University of Oregon. She once served as President of the Baltimore Architecture Foundation and helped found the Kids-in-Design Program, for which she received an AIA Outstanding Service Award. She currently serves as board liaison for the Women in Architecture Committee and continues to spearhead historical research for the committee. 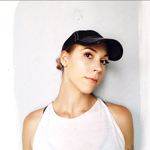 Rachel is an award-winning writer, singer and storyteller who lives in an artist residence in downtown Baltimore. She will be telling the story of the Lenore, formerly the Federal Reserve Bank. 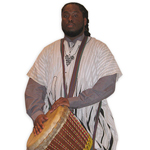 David is a master storyteller and drummer. He will be at the Peale Center accompanying Mama Linda Goss on drums. 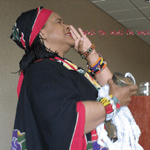 Mama Linda Goss is a master story teller and one of the founders of the National Association of Black Storytellers. She will be at the Peale Center with David Fakunle. 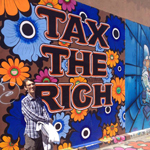 Samuel Collins is a professor of Cultural Anthropology at Towson University. He will tell the story of Charles Center from the perspectives of urban renewal and public space.