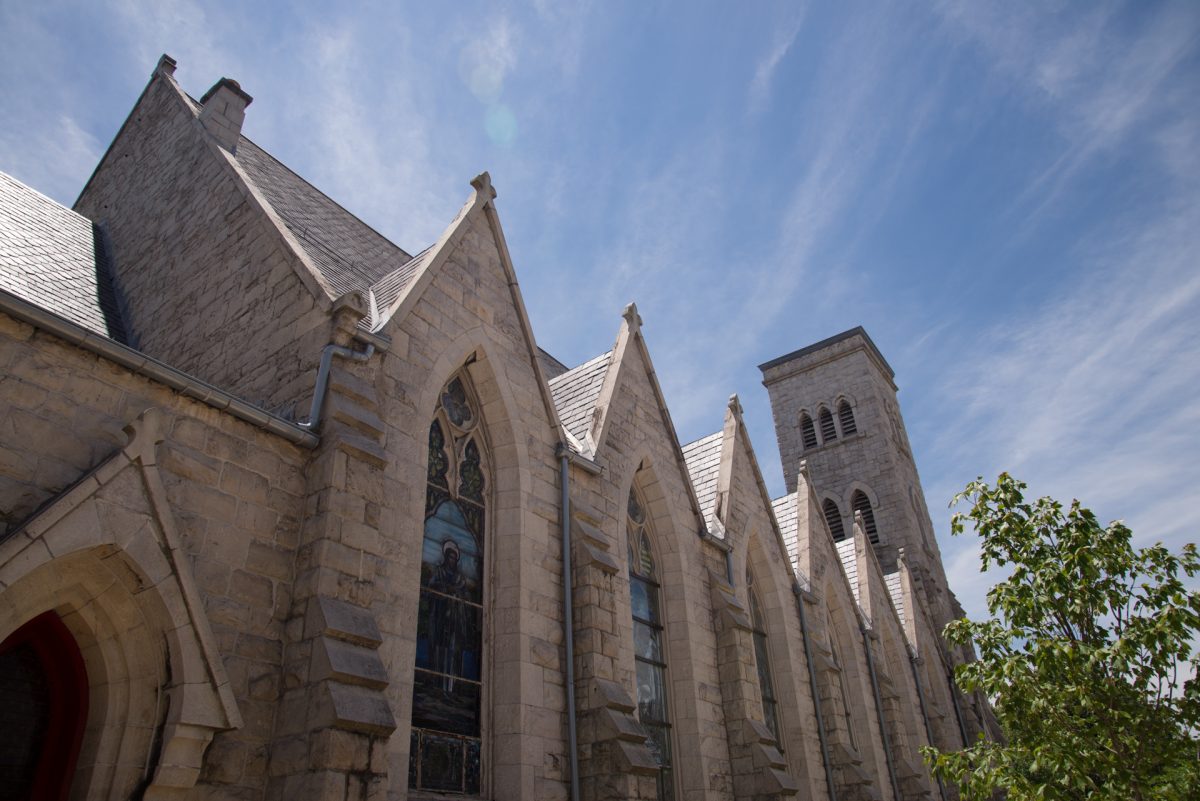 “A number of years ago we did a series of affordable housing rehabs in West Baltimore close to Lafayette and the neighborhood around Lafayette Square. One day I was coming back, came up the street—I usually go another way—and said, ‘Wow! This is really neat.’ That sort sparked my interest in that whole Victorian neighborhood,” recounts David Gleason, the 2016 West Lafayette Avenue tour guide.

David revealed that the lack of appreciation for this Victorian neighborhood inspired him to organize and host the West Lafayette Avenue tour during Doors Open Baltimore. “To me this is an important part of what the architecture of Baltimore is,” David says. “Doors Open Baltimore offers a wonderful chance for people to go see it.”

David explained that the most memorable part of the tour for him was the emotional response of sadness and disbelief that developed within the 15 tour attendees after witnessing the disinvestment of the West Lafayette area. “They asked what they could do and I responded, ‘I don’t know what you can do…start writing letters. It can be salvaged, but it’s going to take a lot of effort and a lot of concerted enthusiasm to make that happen,” David explains.

Thank you, David, for all the effort you put towards hosting such a memorable tour to the Doors Open Baltimore attendees!