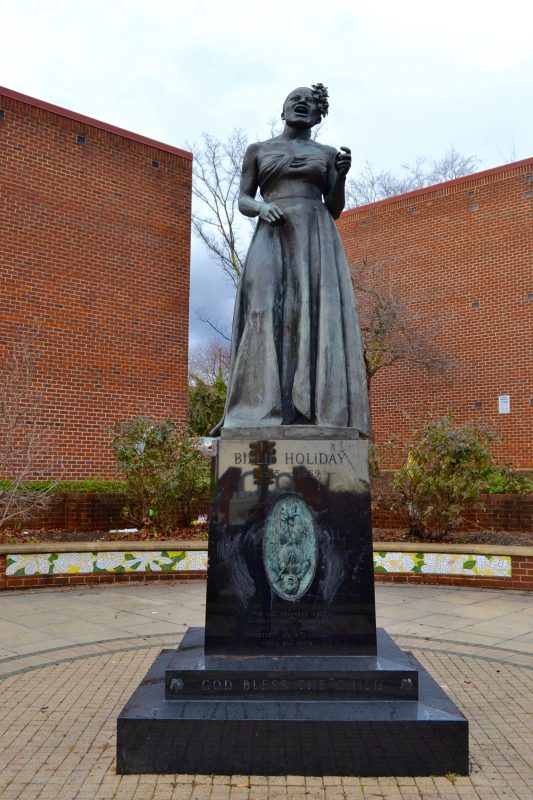 “I am guilty of under appreciating architecture when independently exploring an area. However, taking tours with clear guides like those present during Doors Open Baltimore illuminates an area’s history. On my own, I would not have drawn the same conclusions,” says 2016 DOB attendee, Jeremy Sanders.

Last year was Jeremy’s first time attending the event, which he learned about from a friend. “TheHippodrome Theatre at the France-Merrick Performing Arts Center tour was special. It was delightful to hear stories of the many renovations, notable performances and legends that have performed there,” he claims. “There was a bodybuilding competition underway [during the tour]—we got to see firsthand that the theater is always in motion, always hosting a variety of events.” In addition to the Hippodrome tour, Jeremy also had the opportunity to attend the tour of West Lafayette Avenue. He states, “I learned about Upton’s role in Baltimore’s jazz age, [and how] the Billie Holiday statue in Upton is a symbol of Baltimore’s importance to jazz heritage.”

When it comes to planning your Doors Open Baltimore experience, Jeremy says, “Take advantage of visiting areas and sites that are typically off-limits or inaccessible. Try something new and have an open mind—you will learn something everywhere you go.”