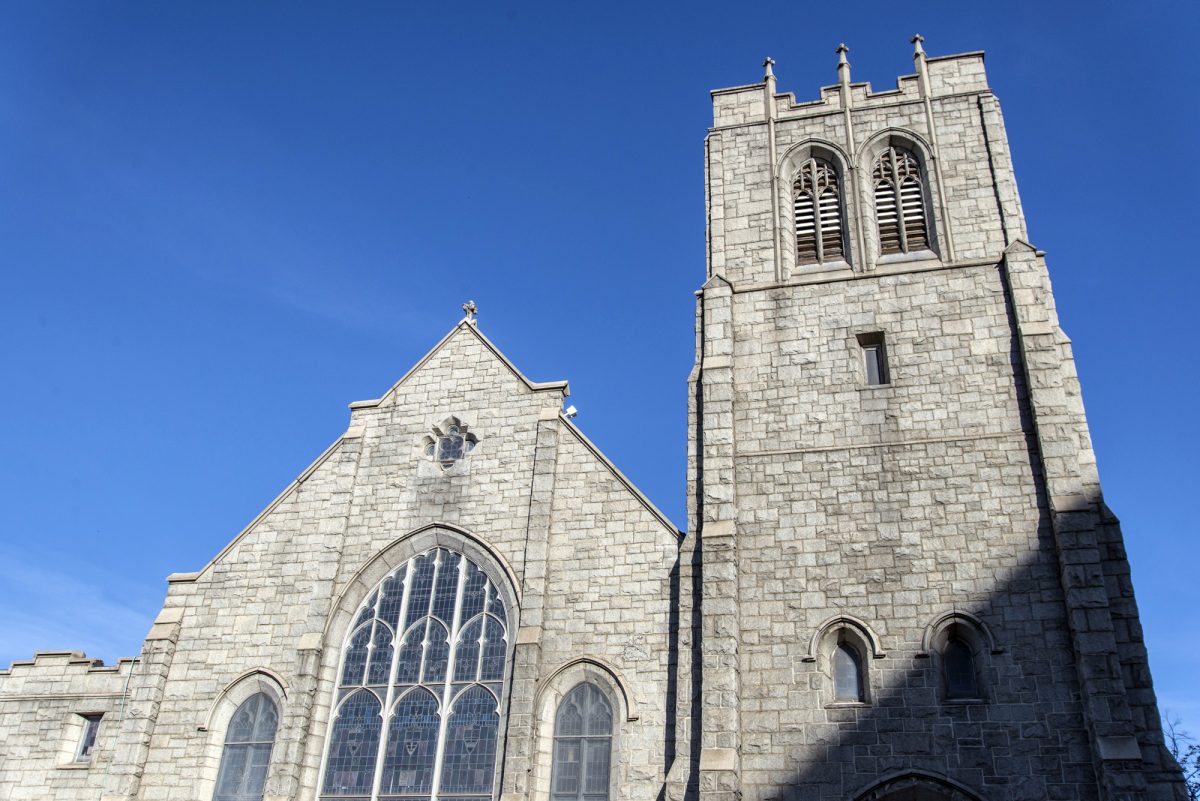 “I attended the West Lafayette Avenue tour—it was especially interesting to me because for the last several years I have lived in the Marble Hill neighborhood before last year buying and renovating a house near Lafayette Square. On this tour I was hoping to learn more about the rich history of the neighborhoods and also to connect with neighbors who shared my interest in history and architecture,” says Eric Stephenson, a 2016 DOB attendee. “The tour proved successful on both counts!”

According to Eric, the most memorable aspect of the tour was the question of why, which was asked towards the end of the tour. “Why do we have such disparity in preservation and investment as you move West along Lafayette avenue? We learned a little bit from our tour guide about the history of how we got where we are, but the conversation about where we need to go from here was mostly had by participants, by citizens, and by individuals of all different backgrounds. It was great to see an architectural tour lead to a civic discussion because the built environment does have such an impact on our culture—it was cathartic,” Eric states.

We appreciate community members, such as Eric, who participate in Doors Open Baltimore each year. Looking forward to seeing everyone at DOB 2017!