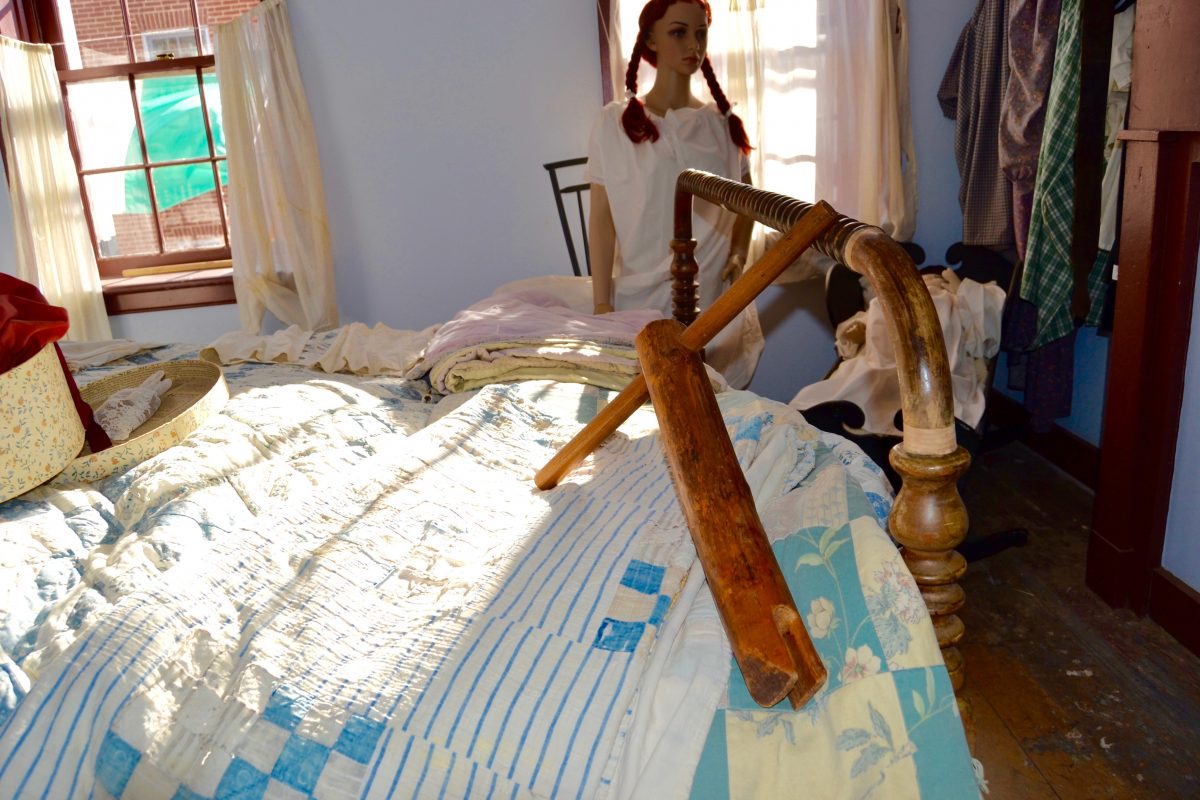 “I live in New York and came down to Baltimore on the early-morning Megabus for the Doors Open Baltimore event. I had to return the same evening—so I planned it well in advance, and had to choose only two or three sites to explore around city center,” states Jeremy Gage, a returning Doors Open Baltimore attendee.

Jeremy has a strong appreciation for the 18th and 19th Century architecture found in Baltimore, with his favorite site being Irish Railroad Workers Museum. “The part I liked best about the Irish train workers’ home was the great slotted wooden bed key. They were used to tighten-up, like a drum key, the sagging ropes that supported the stuffed mattresses on the beds, which naturally loosened and sagged with continual use—from whence, of course, we get the expression ‘sleep tight’.”

With 60+ sites and landmarks to visit, Jeremy believes the best place to start is selecting one or two sites as the goal. “Even if just the Maryland Historical Society and Enoch Pratt House or the The Peale Center, they’re free so it’s a win-win,” Jeremy says.

Thank you for sharing your DOB story, Jeremy! We look forward to seeing you at Doors Open Baltimore 2017.