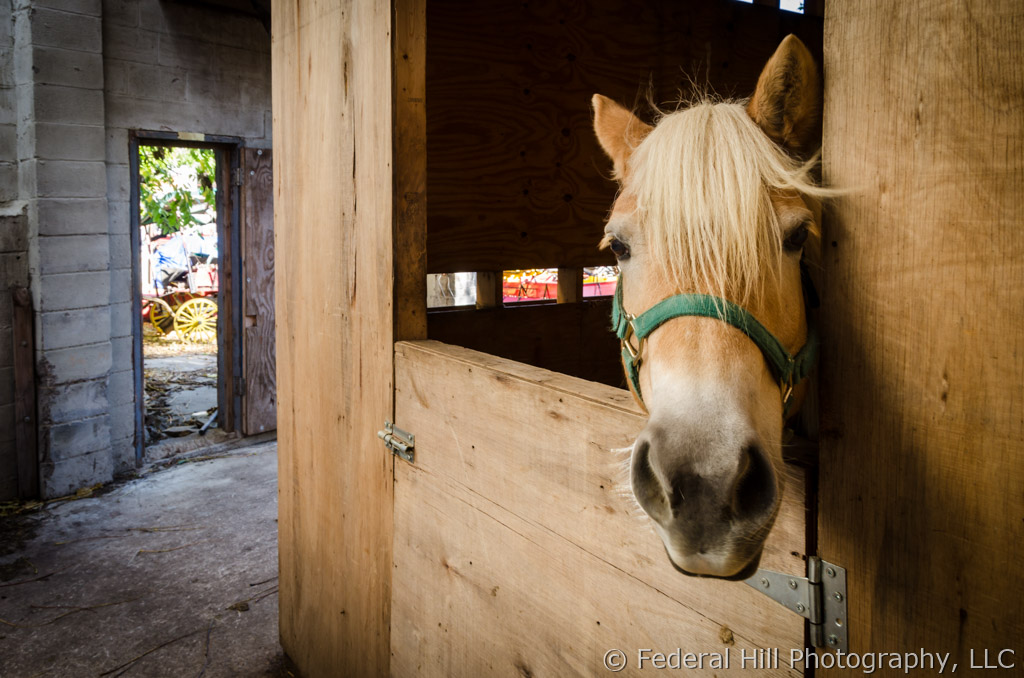 “I think architecture is so much more than just a pile of concrete and bricks. There’s a big story behind it, and I think for anybody that is interested in those kind of stories they’ll be entertained by something like Open Doors Baltimore for sure,” says Carl Schmidt, a 2016 Doors Open Baltimore attendee. Carl learned about Doors Open Baltimore for the first time last year after searching the AIABaltimore website for opportunities that would allow him to take more architectural photography.

While he was fascinated by the Phoenix Shot Tower‘s function-driven design, he enjoyed visiting the Arabber Preservation Society for the amazing people he encountered. “It was fascinating talking with Tony, one of the arabbers. I loved hearing about his story, how he has been an arabber for about 40 years, and how he cares for the horses…then also chatting with the VP of the Arabber Society to learn a bit about the future of arabbers in Baltimore and the plans that he has for modernizing a lot of processes they have over there.”

Carl stated, “The arabbers’ horses are not just for pulling carts of vegetables. They use them in weddings and funerals. Sometimes they ride the horses in Potapsco State Park, which I thought was kind of fun.” As a small business owner, he found that fact to be most memorable because it resonated with his belief in the importance of having multiple income streams for the purpose of expanding one’s business.

Thank you for sharing your DOB story, Carl! We look forward to seeing you at Doors Open Baltimore 2017.