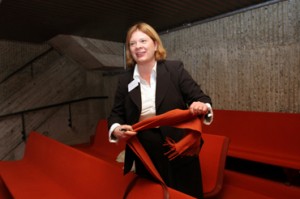 What: Dr. Karla Britton
Where: CBEIS at Morgan State MAP (Perring Parkway at Hillenwood Road)
When: Thursday, October 24th at 6:30pm
Cost: FREE and Open to the Public
1 AIA/CES credit

Ms. Britton’s academic work focuses on the modern architect’s engagement with tradition in twentieth-century architecture and urbanism. Her teaching has emphasized the intersection of classicism and modernization, the evolution of modern ecclesiastical building, and in a multireligious context the relationship between religion and modern architecture. Ms. Britton’s books include the monograph Auguste Perret (published by Phaidon in both English and French, 2001); the prize-winning Hawaiian Modern (Yale, 2008; edited with Dean Sakamoto); and the interdisciplinary Constructing the Ineffable (Yale School of Architecture, 2011). Her current book project, “Middle Ground/Middle East: Religious Sites in Urban Contexts,” explores religious space in contemporary urbanism. Before coming to Yale, Ms. Britton was director of the architecture program in Paris of Columbia University’s Graduate School of Architecture, Planning and Preservation, and associate professor (adjunct) of architecture. At Yale, she is resident director of the Berkeley Center at Yale. Ms. Britton received a B.A. from the University of Colorado, Boulder, an M.A. from Columbia University, and a Ph.D. from Harvard University.

More on the books by Karla Britton here. 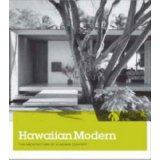 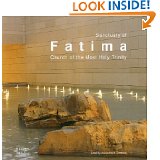 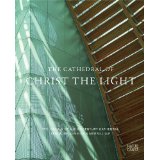 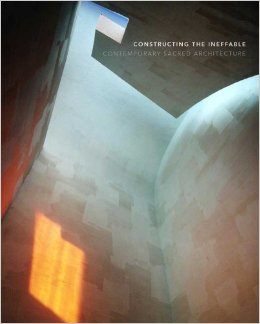 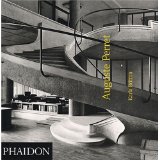 A special thank you to the MSU School of Architecture + Planning for providing this exceptional venue.

The Robert E. Lewis Memorial Lecture is sponsored by the Baltimore Architecture Foundation through a gift from the family of architect Robert E. Lewis

The Baltimore Architecture Foundation has sponsored an annual lecture for most of its 26 year history.  The Robert E. Lewis Memorial Lecture brings an expert in the field of Architecture to our city for an evening of discussion about the built environment, be it focused on the work of an individual practitioner or an overarching topic.