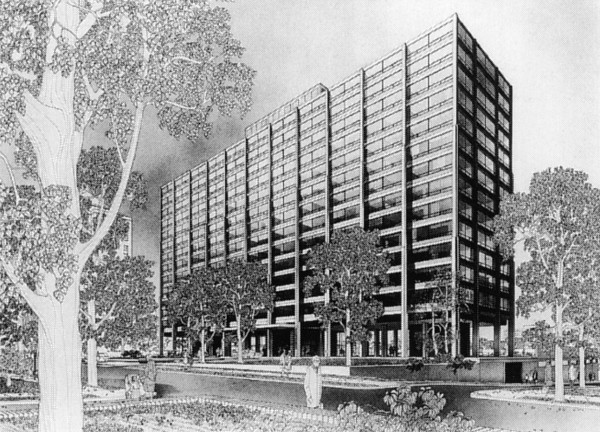 The Baltimore Modernism Project presents: Renderings from the Archive of the Baltimore Architecture Foundation

Dcenter Baltimore kicks off The Baltimore Modernism Project with a show of renderings from the archives of the Baltimore Architecture Foundation. 14 original renderings from between 1946 and 1970 form the core of this show, which also includes drawings of Mies van der Rohe’s Highfield House, contemporary photography by Jeremy Kargon, and more.
The catalogue for the show will include writing by Michael Stanton, Jeremy Kargon, and some selections from the Baltimore Sun archives by the late Phoebe Stanton, longtime Sun Architecture critic and Design Advisory Panel Member. 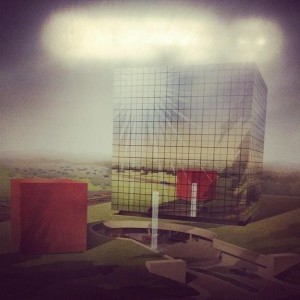 This incarnation of the Baltimore Modernism Project is curated by Fred Scharmen, Michael Stanton, and Jeremy Kargon, with assistance from Gabriel Kroiz, Marian Glebes, and Tracey Clark of the BAF.

The show runs from Oct. 5th through Oct. 21st. Please join us for an opening reception on Oct. 5th, from 6-8pm. Watch for further gallery hours and other related events.